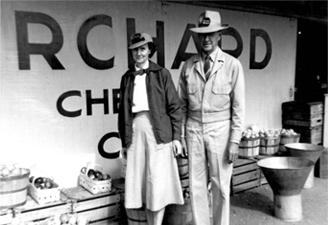 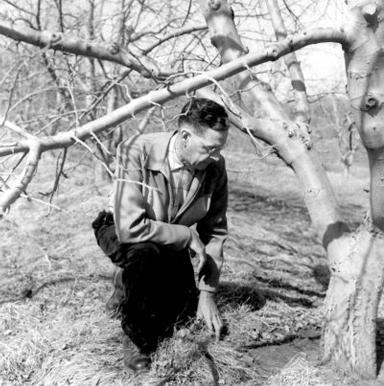 Our history doesn’t define us; it guides us. With each step taken, we hope to enrich the land and the people on it, leaving an impact that benefits all generations to come.

Richard and Laurine Kimmel believed in the land and shared what the land produced with their neighbors. Since 1925, apples, cherries, and dozens of other fruits and vegetables have been produced in the rolling hills of Southeast Nebraska. The Orchard is dedicated to agricultural education research, historic preservation, and wholesome family experiences. We take pride in being a destination for fresh, locally-grown produce and other homegrown Nebraska products. A trip to Kimmel Orchard is a fun, educational experience for the whole family as well as an immersive, engaging setting for your next school field trip—just as the Kimmel Family envisioned.

Richard Kimmel grew up in Nebraska City and graduated from high school in 1915. He left Nebraska to complete his education. Following his education, Richard served in World War I and, after, returned to work in banking. In 1925, he established Kimmel Orchard in the rolling hills near Nebraska City and managed Kimmel Farms, located a few miles West. Kimmel Farms was established in the 1850s by his grandfather, John. Laurine Oetgen, who also grew up with the Kimmel Family in Nebraska City as neighbors. She attended the University of Nebraska–Lincoln, where she developed a love for art and painting. It was no surprise that she and Richard married not long after he started the orchard.

Even as she worked alongside Richard to build Kimmel Orchard, Laurine continued to perfect her painting. She gained national recognition for her series of watercolor paintings depicting old outhouses titled “American Architecture." She remained active in the community, painting and working with the orchard until her death in 1993 at the age of 92. The orchard’s establishment marked the beginning of a rich and innovative agricultural tradition in the Nebraska City area. What started as a simple roadside fruit stand became a favorite destination for those seeking a slice of country life in the Missouri River Valley.

In 2005, Kimmel Orchard, in cooperation with the University of Nebraska–Lincoln, built the Kimmel Education and Research Center (KERC), which extends the UNL campus to the heart of Southeast Nebraska. The center houses; research facilities, a food laboratory, meeting rooms, and office spaces. 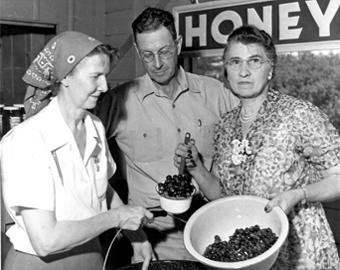 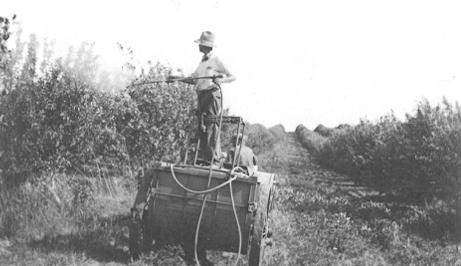 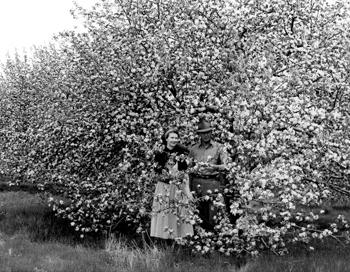 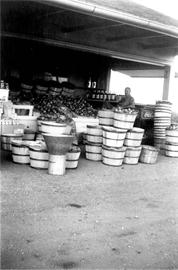 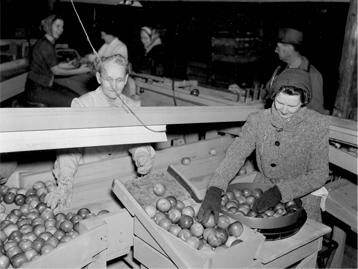 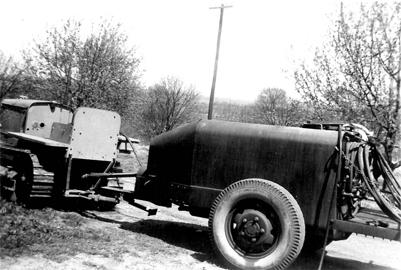 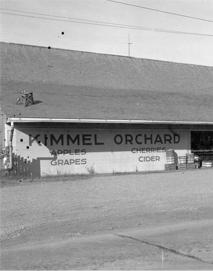